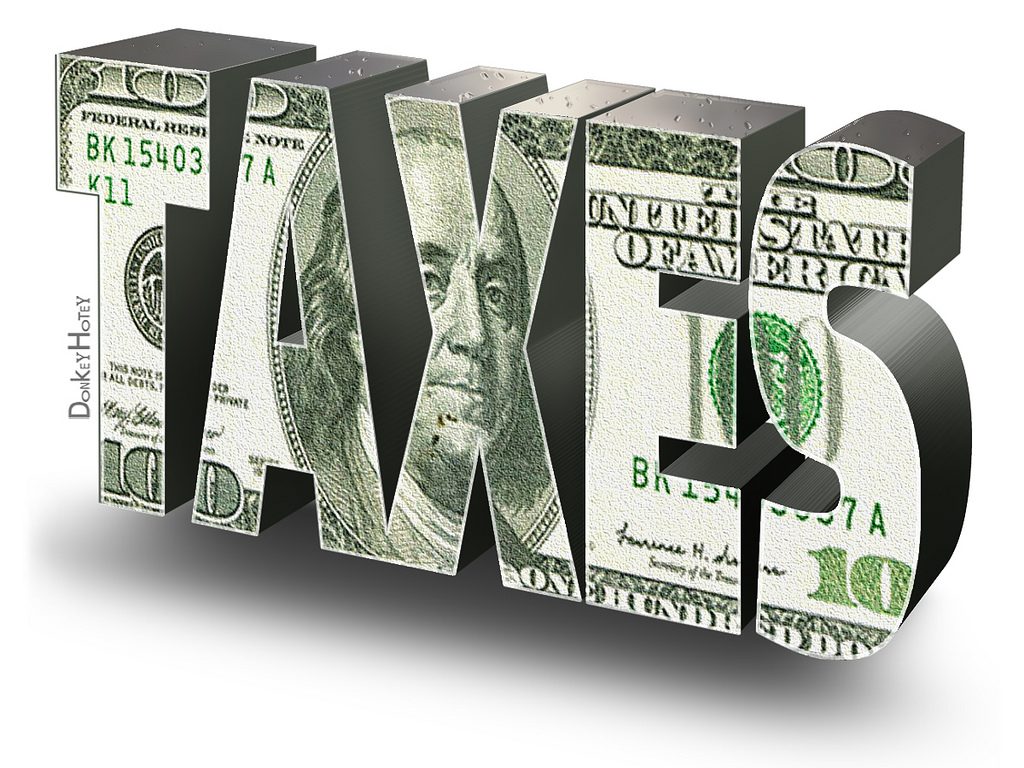 A growing sore spot for barndominium owners is how their barndos are valued for tax purposes. So the core question is twofold.

How are barndominiums taxed? Many assessors count the unheated square footage of a barndominium shop toward the total taxable. Other assessors only count the heated space. It’s a difference that can add up to thousand of dollars.

Is it fair? Many say it is not, depending as it does on your state and county. Going mainly by square feet, it can get complicated — and expensive — for owners of barndominiums, especially those with big shop areas.

Because assessors often like to figure in the value of an attached large shop under the same roof, this drives the taxes up, and drives barndo owners crazy.

More on that in a minute.

A brief history of taxation 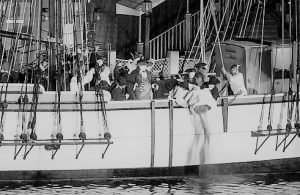 Not that most people need a reminder of why we need to “render unto Caesar what is Caesar’s,” as the Bible says famously, but this is where American dissatisfaction with taxes officially began. Boston Harbor, December 16, 1773.

What started as a bunch of rowdy nationalists upset over unfair taxation of their tea has resulted in the creation and endurance of our great country.

But we still don’t like to be taxed unfairly.

The need for taxes

Here in the U.S., governments at all levels derive money that comes in from real estate taxes to pay for services we all undeniably need and use: law enforcement, work on county and state roads, and the establishment in most communities of a good local school district, to name just a few services.

If property taxes didn’t exist, local and county governments would be hard-pressed to come up with enough revenue to make these things happen. We simply take them for granted.

Until the tax assessor shows up.

Here’s how it works

Actually, the assessor doesn’t even have to show up physically. All he (or she) has to do is find a comparable property and use that as a basis for assessing the tax value of yours.

Unfair? Yes. And apparently not uncommon for owners of barndominiums.

“I built a barndominium for the in-laws on a section of our property in the country,” says one individual about his barndo experience with local tax authorities.

“Our tax office looked at the square footage of the barndominium and taxed it based on what a comparable house in town would be taxed at.”

The man argued that it wasn’t a fair assessment since the tract of land that the barndominium was located on couldn’t be separated from the whole. He told the assessor how much he had paid to have it built and they settled on a market value considerably less than first given.

He was lucky, in a way. That government official was relatively approachable about the issue. Many are not, forced as they are to continually throw money into the hungry maw of their often inefficient county government infrastructure.

this story continues over on Barndominiumlife.com 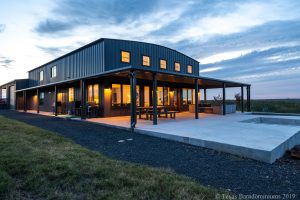 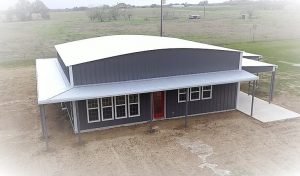 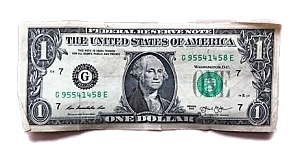 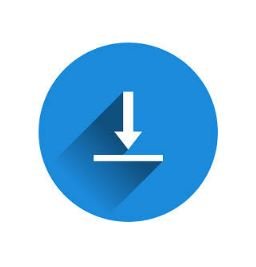 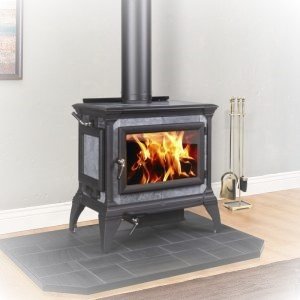